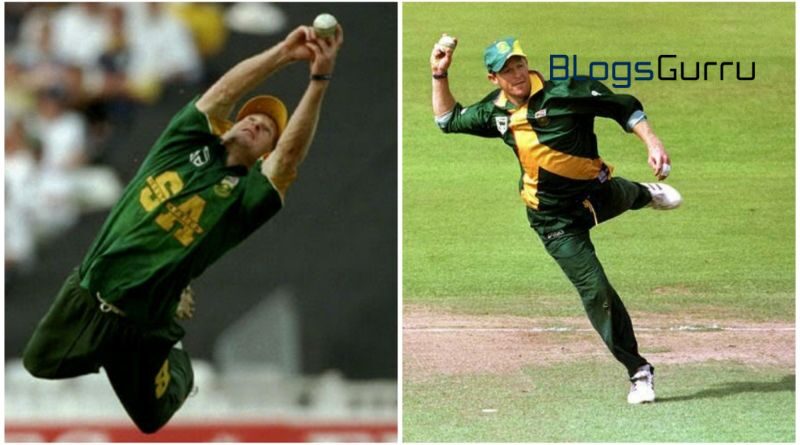 Many incidents merely alter the game’s trajectory and frequently give it a twist during a cricket match like catches win matches. One such instance might be a key catch that was made at the ideal time. Over the years, we have seen several incredible catches that have completely altered the course of the game and served as significant turning points.

Generally speaking, batting or bowling are thought to be the primary areas that teams choose to concentrate on throughout a match. Recently, though, we have witnessed how certain outstanding fielding performances can significantly impact the outcome of the match. Fielding has become a crucial component that teams must pay close attention to, particularly in limited-over situations.

Players like Jonty Rhodes, AB de Villiers, and Ravindra Jadeja have frequently demonstrated the importance of strong fielding performances & catches in the games and the fact that fielding is just as vital as batting and bowling. One of the best fielders in cricket history, Jonty Rhodes revolutionized the way players approached the position at a time when it was largely disregarded. Teams are currently paying close attention to the fielding component and concentrating more on the players’ fitness levels.

We’ll now examine some spectacular catches in cricket history that completely altered the outcome of the match. We all know that catches win games.

The first catch that springs to mind while discussing the greatest catches in cricket has to be Kapil Dev’s catch in the 1983 World Cup Final. India had set a target of merely 184 in a 60-over game against the powerful West Indies team in the championship. In the second innings, Kapil Dev took a superb catch going back towards the boundary line to eliminate Viv Richards as the team attempted to defend such a low total. Given that Viv Richards, the mainstay of the West Indies batting order, was in excellent form and had already scored 33 runs in 28 balls with seven boundaries, it proved to be a pivotal time in the game.

Richards posed a significant threat to the Indian bowlers, but Kapil Dev was able to get rid of him with to Madan Lal’s delivery. Additionally, West Indies’ batting order was destroyed by Viv Richards’ crucial wicket, and India defeated them by 43 runs to win the World Cup for the first time.

Game-changing catch by Sreesanth during the 2007 T20 World Cup

Sreesanth’s catch in the World Cup Final was again another outstanding one. The inaugural T20 World Cup, held in 2007, saw India and Pakistan, two perennial rivals, as the winners. When Pakistan needed 6 runs off of 4 balls to win, the tense game was to their advantage. Misbah-ul-Haq had played a game-winning inning, scoring an important 43 off 38 balls, and he had remained at the wicket till the final wicket was still in play.

Misbah attempted to clear the boundary with a ramp shot off Joginder Sharma’s bowling when Pakistan was just one hit away from winning the first T20 World Cup, but he failed to connect properly. Sreesanth, who was positioned at short fine leg, received the ball directly into his hands.

Even while it wasn’t a very challenging grab to hold onto, it was a key catch that drastically changed the flow of the game in India’s favor just as they were feeling the pressure of the matching mounting and saw it slip through their fingers. Sreesanth continues to be most recognized for taking the catch that allowed India to win the first-ever T20 World Cup.

Incredible catch by Ben Stokes at the 2019 World Cup

Ben Stokes, who has a reputation for excellent fielding work in recent years, made an incredible one-handed catch at the 2019 World Cup. In a match during the group stage, England was outplaying South Africa on the pitch. Adil Rashid was bowling when Andile Phehlukwayo attempted to slog sweep the ball for a six, but Stokes sprang just in time to complete a one-handed grab by diving close to the boundary.

Chris Lynn’s catch has to rank among the most spectacular game-altering catches in IPL history. In a league stage match of the 2014 IPL season, KKR faced off against RCB. When Chris Lynn grabbed a stunning catch, KKR had set a target of 151 and RCB needed 6 runs in 3 balls. AB de Villiers, regarded as one of cricket’s best finishers, attempted to win the match with two balls remaining while he was on strike. However, on the boundary line, Lynn, who had slid just prior to the catch, miraculously managed to snare the cricket ball with one hand while falling back to avoid touching the line.

Kieron Pollard made yet another breathtaking catch during the IPL 2014 season. Kevon Cooper, a West Indian player who was playing for the Mumbai Indians against the Rajasthan Royals, tried to score a six off Harbhajan Singh. On the line, Pollard reached out and took the ball in one hand. He flung the ball into the air, but only because he was about to lose his balance because he was so close to the boundary. From outside the boundary, he dove onto the field to make an incredible grab.

In the IPL 2022 season, Evin Lewis recently made an incredible catch. At the end of the league stage, when Lucknow Super Giants, a new team, were playing KKR, Lucknow had set an enormous 211-run target thanks to Quinton de Kock’s 140 runs in just 70 deliveries. KKR came so close to winning, needing just three runs in two balls. Evin Lewis sprinted to retrieve the ball when Rinku Singh, who was making a game-winning cameo, missed the shot.

The catch seemed almost difficult to complete at that point, but Lewis simply extended his left hand and dismissed Rinku with a one-handed stunner. The game was altered at that point, and Lucknow went on to win their final match of the league stage. It was a significant catch because Lucknow’s victory guaranteed them a spot in the playoffs and third place in the standings.

There have been a number of outstanding catches in women’s cricket throughout the years. Indian women cricketers have made the majority of these catches. One of them is Harleen Deol’s amazing fielding performance in 2021 versus England. Amy Ellen Jones of England, who was playing an excellent knock, attempted a six, but Harleen held onto the ball. She flung the ball up and dove inside to finish the grab as she was about to hit the boundary line and was losing momentum at that time.

The stunning catch by Smriti Mandhana against England

Smriti Mandhana put forth another outstanding fielding performance in 2021 when against England. Natalie Sciver of England, who was one run away from reaching her half-century, attempted to clear the boundary, but Smriti Mandhana, who was on the boundary, made one of the greatest catches in the annals of women’s cricket by running a few yards and making a full-length dive to the left.

These were only a handful of the game-altering catches we have witnessed over the years. Paul Collingwood, Mohammad Kaif, AB de Villiers, Trent Boult, Dwayne Bravo, Suresh Raina, and others deserve to be mentioned as well. While Jemimah Rodrigues and Fran Wilson are renowned for making amazing catches in women’s cricket. 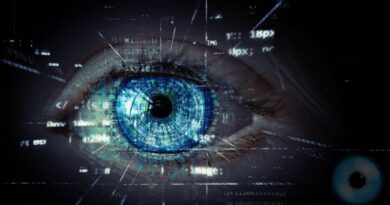 Human Eye Working: How Your Eyes helps you see 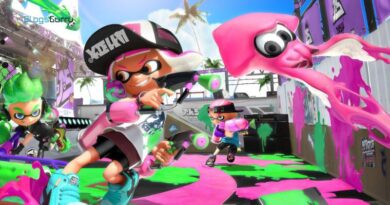 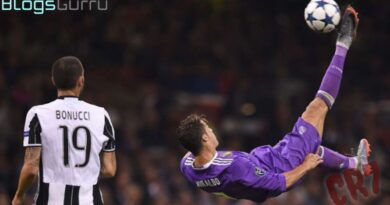