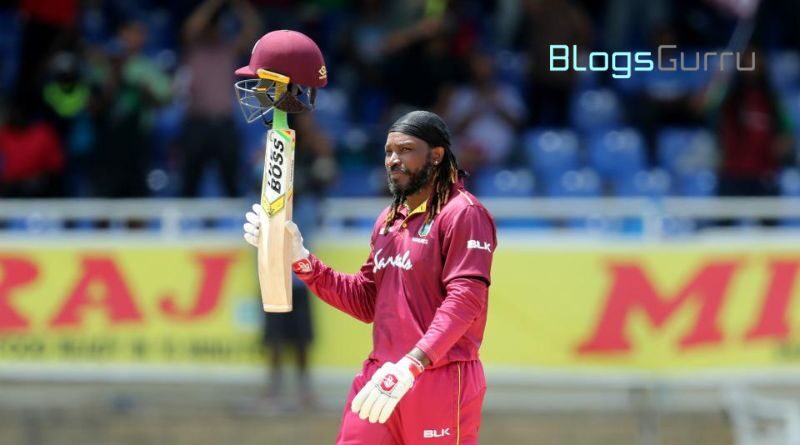 In Cricket history Chris Gayle hit a 30-ball tonne in the IPL, those who saw it will never forget where they were or what they were doing at the time the master blaster was hammering the ball to all parts. Who is to say, though, that someone like Aaron Finch, Alex Hales, or even Gayle himself won’t soon score an even faster century in the era of T20 cricket? The accomplishment of the West Indian is therefore excluded from this list. But after exploring the cricket archives, we have compiled eleven records that are unlikely to be broken at any point in time.

Chaminda Vaas’ return against Zimbabwe in 2001 will be hard to top since you only get 60 deliveries in a current ODI. For a total of 19 runs, the talented left-arm got eight wickets. Or, to put it another way, the African squad lost 80% of its wickets, falling for 38 runs off just 15.4 overs. Vaas’ ODI record numbers are unlikely to be surpassed anytime soon, even though the opposition was a supposedly lesser team.

9. Highest Score by a Nightwatchman in Cricket History

Professional cricketers pass a large portion of their life hanging around fields, watching the opposition bat, bored out of their minds. Therefore, it would be intriguing to learn what the Bangladesh fielders were thinking as Australia’s Jason Gillespie, the nightwatchman, amassed an amazing unbeaten 201 in their 2006 Test match.

Although “Dizzy” had a solid career-ending average of 19.59, it will be difficult to equal this virtually amazing performance in Chittagong. In particular, considering that a nightwatchman’s main responsibility is to sit in the crease for a few overs at the end of the day.

If you had purchased tickets for the fifth day of the 1932 Test match between Australia and South Africa in Melbourne, you would have been let down. And the fifth, third, and even second day for that matter, as the dangerous wicket caused the action to end in just five hours and 53 minutes. With Bert Ironmonger’s 11 for 24, South Africa was defeated by Australia’s enormous 153-point total after being removed for 36 and 45. Nowadays, the game would have most certainly been canceled.

7. Most Balls Delivered in a Single Innings

When Sonny Ramadhin was alive, Edgbaston lacked floodlights. Sonny Ramadhin’s herculean efforts against England in 1957 at Edgbaston must have necessitated an ice bath. The second inning saw the spinner produce an astounding 98 overs, which is the most ever bowled in a single inning. Ray Price of Zimbabwe slogged through 79 overs in a 2001 Test match against South Africa, which is the closest anyone has recently been.

Phil Simmons’ Test career didn’t do the gifted all-rounder justice, but thanks to his remarkable return in an ODI against Pakistan in 1992, the West Indian’s name is set to live on forever. The Trinidadian managed to complete his entire 10-over stint, which produced four wickets but amazingly only cost three runs. In this T20-inspired era of extremely aggressive hitting, Simmons’ insane economy rate of 0.30 will undoubtedly never be surpassed.

Given the typical length of time an international cricketer spends at the top, Muttiah Muralitharan’s amazing career wicket total nearly seems impossibly high. The spinner terrorized batters for an entire 20 years, taking 1,347 victims—800 in Test matches and 547 in white-ball competitions. It will take some career to even come close to this tally given that Murali is still 346 wickets ahead of Shane Warne, his closest contemporary.

Every few years, a bowler will have a freak match when he completely destroys the opposition, taking every single wicket that is lost throughout that innings. It almost seems ridiculous that you could do it twice in one game. But Jim Laker almost did that in 1956 at Old Trafford when playing Australia. The off-spinner improved upon his earlier nine-wicket haul for 37 in the first innings by capturing 10 for 53 in the second. Despite falling short of a perfect return, the Laker’s incredible match total of 19 for 90 will undoubtedly never be surpassed.

Wilfred Rhodes, a renowned English all-rounder, might have three unbreakable records. However, given that players no longer play nearly as much first-class cricket as they once did, only one record will serve in order to add some variety to this list. At the ripe old age of 52 years and 165 days, the Yorkshireman, who famously began at the bottom of England’s batting order and concluded as an opener, is the oldest man to ever play Test cricket.

2. Most Career Runs in Cricket History

One of England’s all-time greatest batsmen and the sport’s leading run-scorer is the renowned Sir Jack Hobbs. Over 60,000 runs, including 199 centuries, were scored by the man known as “The Master” throughout his illustrious career, which lasted from 1905 to 1934. (Another record).  These records will stand the test of time since there are simply not enough games available now to reach those levels.

The tale of Sir Don Bradman’s final inning in cricket is legendary. The Australian icon finished with a spectacular Test average of over 100 runs, needing just four runs to do so after a fruitful career. He was bowled for a duck and scored 99.94, which is by far the best score ever made, albeit being a small numerical letdown.

Graeme Pollock holds the second-best career Test average with 60.97, but Cheteshwar Pujara is now off to the best start of his career, scoring an average of 66.25 runs per innings. Bradman, though, will never be surpassed statistically by anyone who participates in a sizable number of games due to his talent. 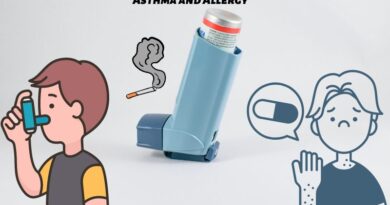 The Most Common Asthma and Allergy Triggers 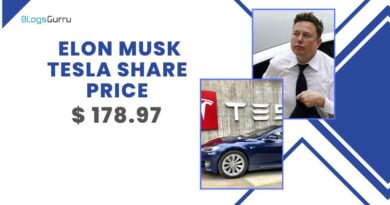 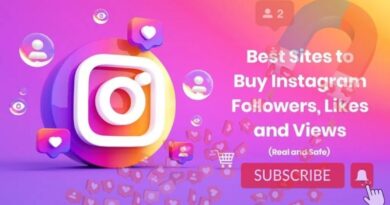