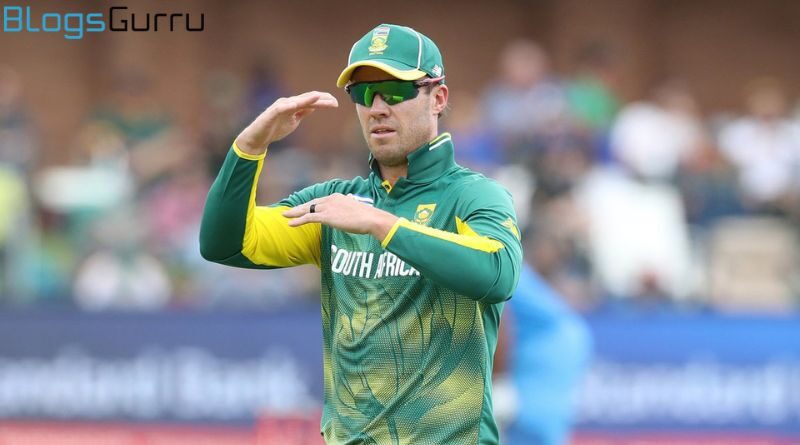 A true South African great, AB De Villiers was a 360-degree hitter who could hit any ball, anywhere, against any bowler. He was a fielder who could vault huge buildings and still come up with the catch, as well as one who would gladly take over as wicketkeeper in an emergency. In case all of that wasn’t impressive enough, he was also skilled tennis, golf, and rugby player. 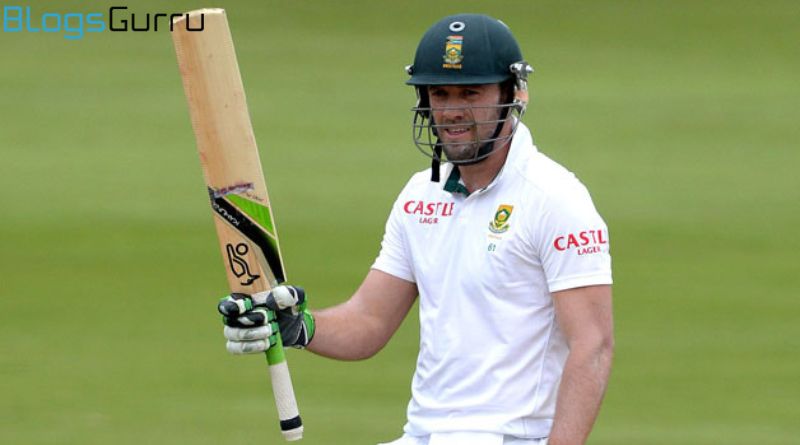 De Villiers, who had played only 16 first-class games, made his Test debut as the opener against England in 2004 (the same game that Dale Steyn played in). In the middle order, later on, he was expected to keep wicket, which he did successfully. He batted anywhere from No. 1 to No. 8 and did well in most of those positions. 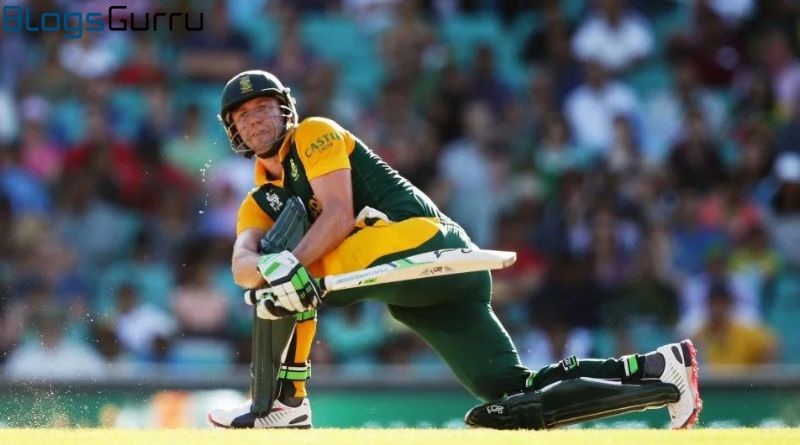 He returned early in 2008 with a searing 103 not out in the Durban Test against West Indies after a brief slide in form in 2006 and 2007. Later that year, in an innings victory against India in Ahmedabad, he made history by being the first South African to achieve a double century. He then led South Africa to its first series victories in the two nations since readmission with scores of 174 at Headingley and 106 not out in Perth. De Villiers’ finest Test year saw him score 1061 runs at a 58.94 average. 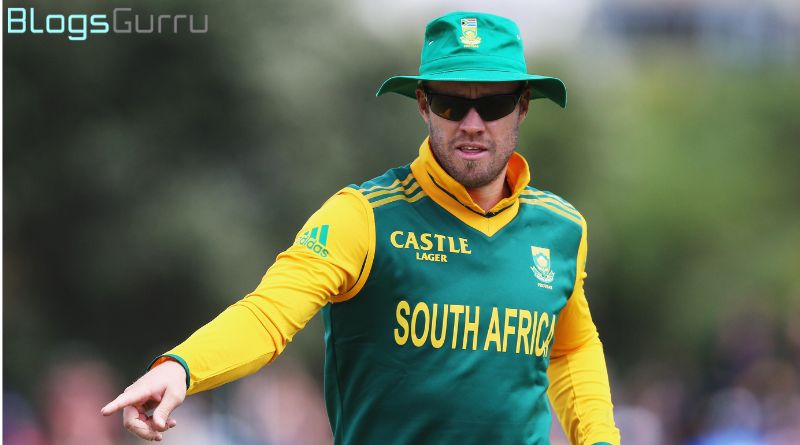 In 2010 when he scored 996 runs and in 2013 when he made 933, he nearly reached those heights once more. Prior to Hashim Amla’s triple two years later, his 278 not out against Pakistan in Abu Dhabi in 2010 was the highest individual score by a South African in Test cricket. After Mark Boucher’s retirement, de Villiers was then captain of South Africa’s ODI and T20 teams as well as their full-time Test wicketkeeper. 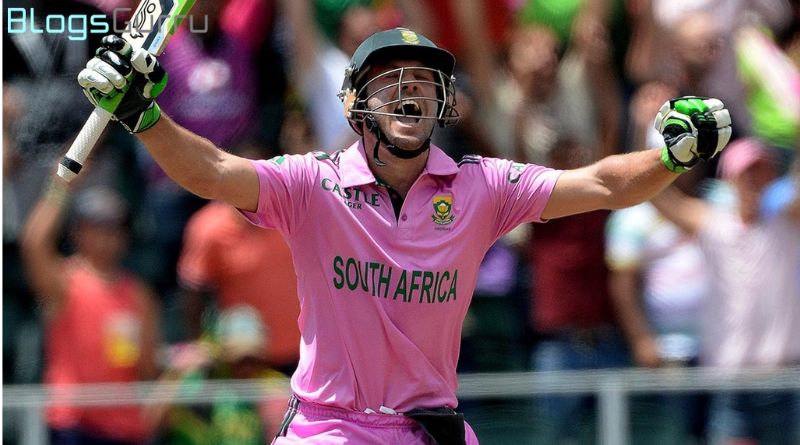 In 2015, De Villiers broke the record for the quickest ODI hundred, reaching the mark in 31 balls during a spectacular inning that also featured the fastest ODI fifty and 16 sixes, which at the time was a world record. Despite being their captain and leading run-scorer in the World Cup that followed, he was unable to lead South Africa through the semifinals. 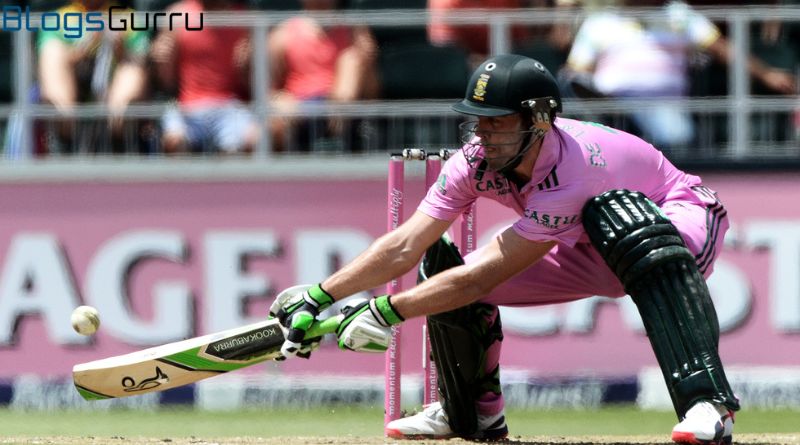 It is no secret that AB de Villiers of South Africa is one of the most destructive players in the sport of cricket right now. With his unique combination of conventional and unusual strokes, he has single-handedly crushed some of the finest bowlers, which opposition captains frequently find difficult to counter.

In reality, he is one of the greatest contenders to be the perfect sportsman and the perfect cricket player. When not managing the keeping responsibilities, he is excellent on the field and can bowl, bat, and maintain wickets. De Villiers excelled in various sports outside of cricket, including hockey, rugby, tennis, badminton, football, and more. He is good at singing as well, so his abilities are not simply limited to athletics.

He can play the traditional strokes flawlessly, and when necessary, he can play the unusual shots like no one else, as seen by his impressive Test cricket statistics. And the majority of the time, he delivers. Ab De Villiers is capable of playing daring strokes over extra cover, straight drives, leg scoops, slaps to mid-wicket boundaries, draw shots, reverse sweeps, switch hits, and more.

He is known as Mr. 360 and the “complete batsman” due to the variety of strokes he can make. 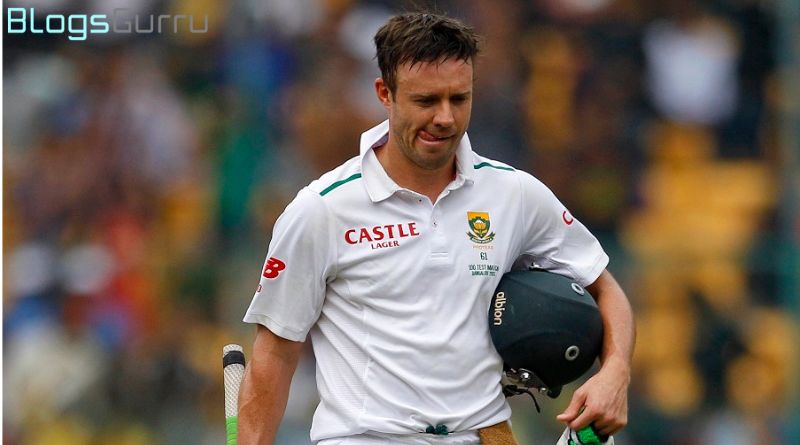 When Quinton de Kock was selected for the international team, he was released from keeping responsibilities. Despite being named the Test captain in 2016 after Amla resigned, de Villiers didn’t officially take up the position. In May 2018, he announced his retirement from international cricket with the words “I am exhausted.” He had ruled himself out of Test cricket for the majority of 2017. 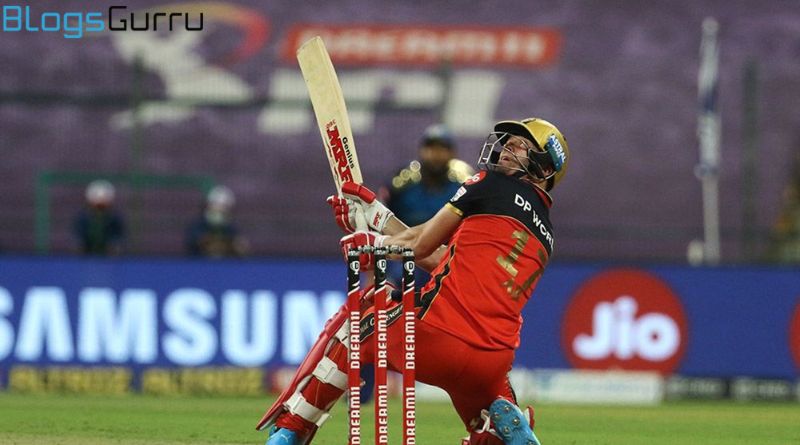 De Villiers was a batting hero outside of South Africa, particularly for Royal Challengers Bangalore in the IPL, where he amassed nearly 5000 runs at a strike rate of 158.63 over the course of 11 seasons. De Villiers declared his retirement from all forms of cricket following the 2021 IPL.

AB de Villiers, the lone foreign player to participate in every IPL season since it began, has officially ended his professional career. De Villiers has conquered heights that very few people have ever dared to dream about in a career that has seen it all. He retires as one of the best players in the brief history of the IPL, if not the best. A thorough examination of his battering development and the impact he had on the competition.

De Villiers, one of just two foreign players to reach the mountain of 5000 runs, quits with the sixth-highest run total in the competition. He is probably the GOAT (Greatest of All Time) in the competition since it wasn’t only the runs he scored that counted, but also how he achieved them and the fear it instilled in the captains and bowlers of the opposition.

Only eight players averaged higher and only four scored more often than de Villiers in the IPL with a bare minimum cut-off of 1000 runs. No other player has hit as many maximums as de Villiers, except Chris Gayle’s 351 sixes.

De Villiers bucked all norms in an extreme form of the game like T20, where one normally needs to give off steadiness for scoring pace. In a format where consistency is difficult to accomplish, he managed to do so while maintaining a very high scoring rate.

Only five players—out of the 78 who have amassed 1000+ career runs in the IPL—have averaged above 35 and scored at a pace of 140 runs per 100 balls. Gayle is the only one of the five to have played more than half as many innings as De Villiers. 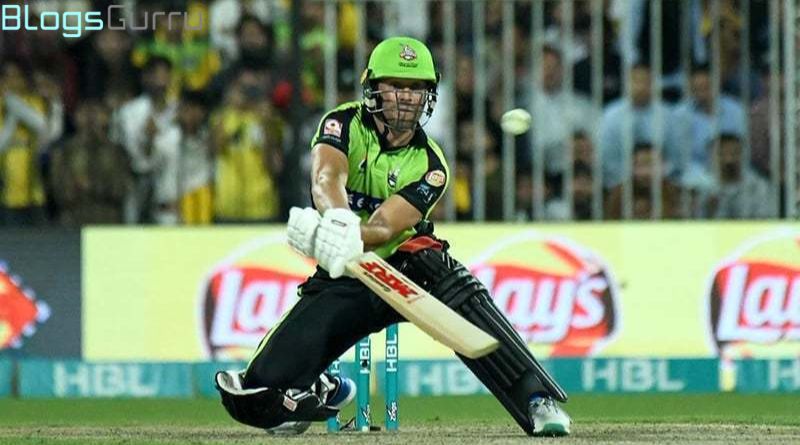 A 17-ball 24 was scored by AB de Villiers for Lahore Qalandars in their season-opening encounter against Islamabad United in Dubai. De Villiers announced on Thursday that he will be participating in PSL matches in Pakistan this year.

In the months leading up to its fourth season, the Pakistan Super League (PSL) received a lot of attention since one of cricket’s greatest names, AB de Villiers, was scheduled to make his debut there. With a brief cameo on the first day of PSL 2019 in Dubai, the South African cricketer, who has since retired from international competition, lit up the stage and hinted at what is to come.

After a strong 97-run opening stand between Fakhar Zaman and Sohail Akhtar, AB de Villiers, who was playing for the Mohammad Hafeez-led Lahore Qalandars, hammered a 17-ball 24. The lower-middle order collapsed, causing the Qalandars to record only 171, and they lost on the first night.

Islamabad United, the defending champions, completed the score with five wickets and four balls to spare thanks to crucial innings from Faheem Ashraf (11-ball 23) and Hussain Talat (30-ball 37).

The audience cheered loudly upon AB de Villiers’ arrival in Dubai, and the South African star did not let them down as he hammered six and two boundaries during his brief visit. In the 16th over of Qalandars’ innings against Waqas Maqsood, he died while attempting to knock a ball into the stands over the long-off boundary.

AB de Villiers Announces Retirement From All Forms of Cricket 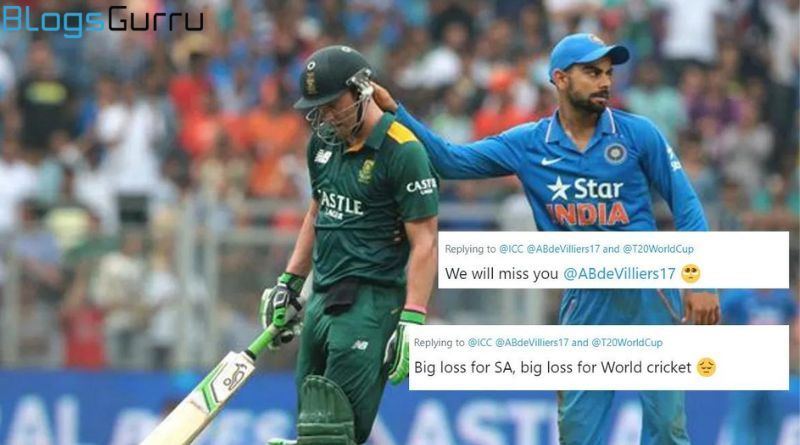 Former South Africa international AB de Villiers announced his decision to stop his 17-year career in all aspects of the game. De Villiers retired from all international competitions in May 2018. However, he had been in discussions about joining the limited-overs team for the Twenty20 World Cup until he made the decision not to represent the Proteas once more.

The 37-year-old was still playing for a franchise, most recently representing Bangalore in the Indian Premier League. De Villiers posted on Twitter, “I have chosen to retire from all forms of cricket. It has been a great ride. I have played the game with unbounded excitement ever since the backyard games with my elder brothers. That flame no longer blazes as fiercely now that I’m 37. 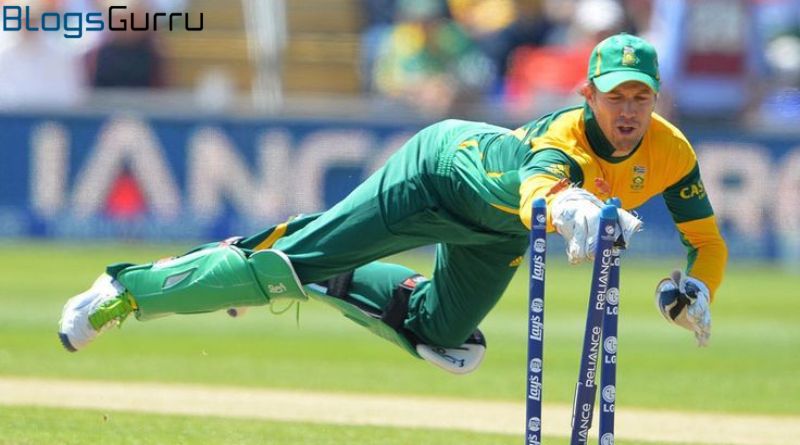 I have to accept it as the case, which is why I am making this news now, even if it may appear abrupt. I’ve had enough. I’ve had tremendous kindness from Cricket. De Villiers, a powerful batsman who also maintained wickets, was known as “Mr. 360” for his extensive repertoire of strokes that consistently found all four corners of the boundary. 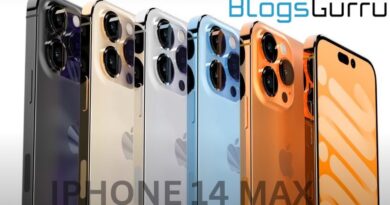 Apple iPhone 14 Max could be in short supply at launch 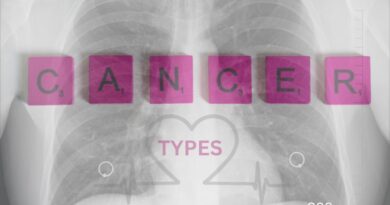 Types of Cancer and Symptoms: You Need to Know