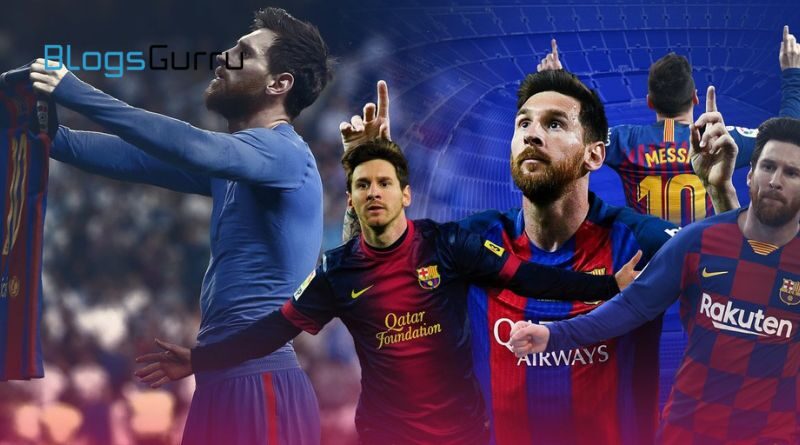 The news that Lionel Messi was leaving FC Barcelona shocked the football community. Messi, who joined Barcelona when he was just 13 years old, has been the team’s savior for more than ten years. At Barcelona, he won a record 34 championships, including four Champions League crowns. Lionel Messi not only elevated the team but also accomplished a number of significant milestones. He ranks among the top goal scorers and assist producers in football history and is a six-time Ballon d’Or winner.

Prior to the 2020–21 season, Lionel Messi intended to depart the organization in the summer. Before opting for a middle ground and extending his stay, he attempted to force his way out. However, the 34-year-old did not agree to a contract extension, therefore at the end of the campaign, he became a free agent. Eventually, Lionel Messi and Barcelona came to terms on a new, five-year contract, with Messi accepting a 50% pay cut.

However, the team was unable to keep Messi due to the club’s spiraling wage structure and new La Liga financial constraints. As a result, Messi moved out of his longtime residence before the 2021–22 campaign. After the club made the announcement, Messi gave a farewell statement in which he stated, “This is my home; I wanted to stay.”

The departure of Lionel Messi signals the end of an era for Barcelona. He led their line, and the Blaugrana took advantage of every opportunity to win. Messi retires with the most appearances, goals, and assists in club history. Messi produced some incredible goals at Camp Nou, many of them were plain elegant.

Here are the top 10 goals that Lionel Messi scored while he was a member of FC Barcelona. 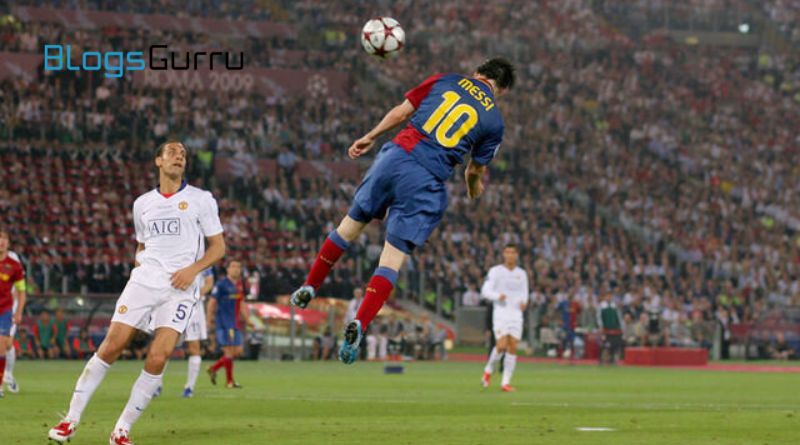 The animosity between Cristiano Ronaldo and Lionel Messi that would last for the following 20 years began to take shape in the 2008–09 Champions League final. Jumping onto a cross from Xavi, Messi headed the ball past Edwin Van Der Saar for one of the best goals of his career. Messi was able to confuse and outperform Nemanja Vidic and Rio Ferdinand in the air despite his small stature. 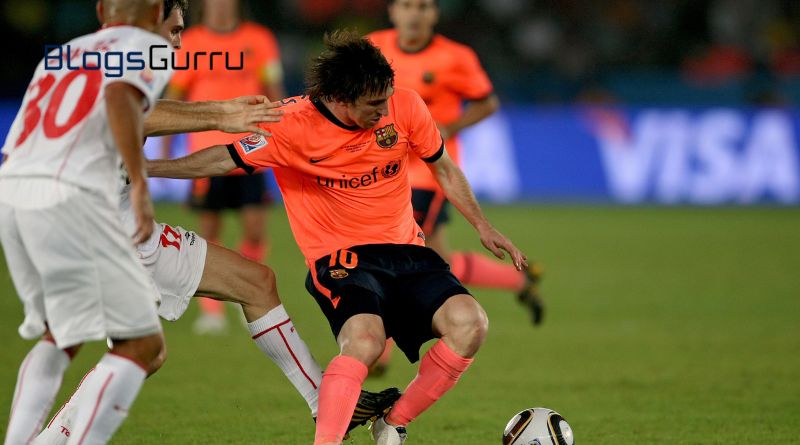 2009’s Club World Cup final featured a match between FC Barcelona and Estudiantes. When he dribbled past two players to chest the ball into the goal, Lionel Messi made his unavoidable mark. The Argentinean demonstrated extraordinary expertise in judging the ball’s flight as it was thrown into the box and adjusting his body as necessary. 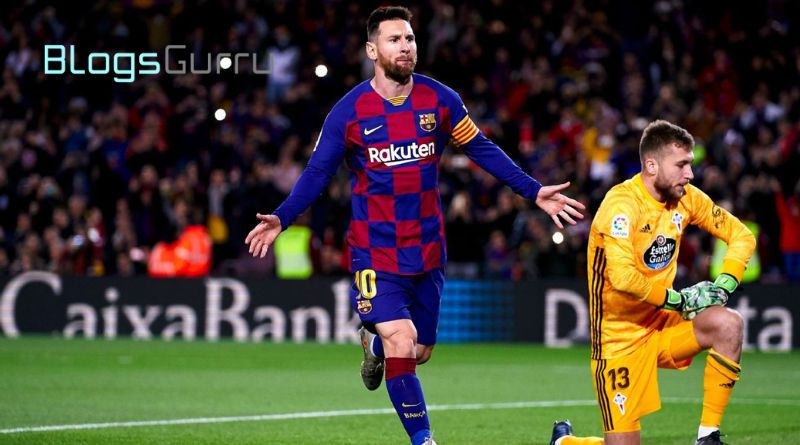 The Lionel Messi, Luis Suarez, and Neymar Jr. Front line for FC Barcelona dominated European football in the 2015–16 season. There were numerous goals this season that were deserving of Puskas honors. Even the most hopeful Barcelona supporters did not think that Messi would hit the top corner of the goal when he lined up a free-kick from 35 yards. A short while later, he slammed the ball into the top right with his left boot acting as a wand. 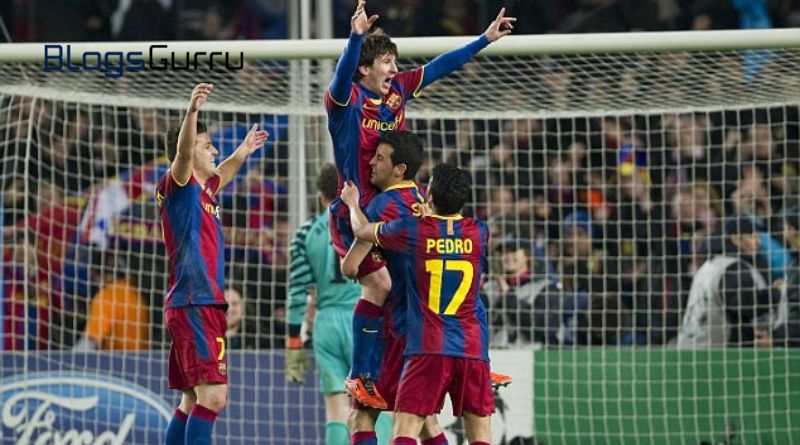 Another masterpiece from the young magician in the Champions League. Messi and the Gunners squared off in the competition’s championship match. Through the Arsenal defense, Lionel Messi and Andreas Iniesta exchanged passes with the ball. Messi deflected the ball over the goalkeeper, controlled it, and then slammed it into the back of the net with a half-volley. 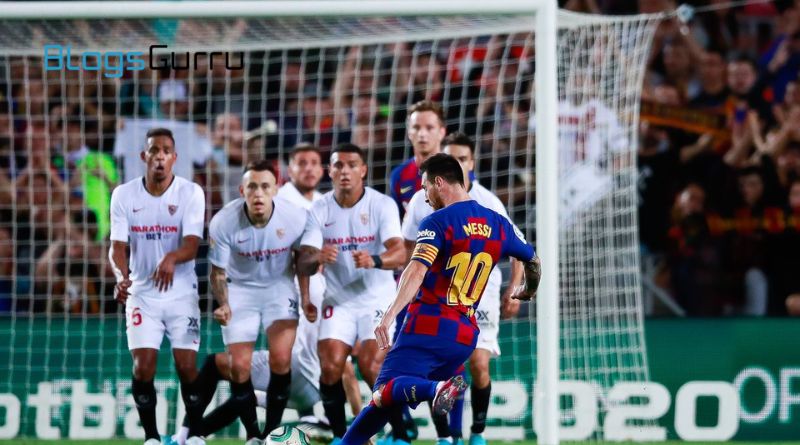 Lionel Messi had one of the greatest individual campaigns in history during the 2011–12 season. The Argentine scored a goal that perfectly captured who he was when Barcelona played Sevilla in La Liga. Messi received the ball from the left flank. He used one deft touch to pass it between the legs of the opposing defender and another to chip it sweetly over the goalkeeper and into the goal. 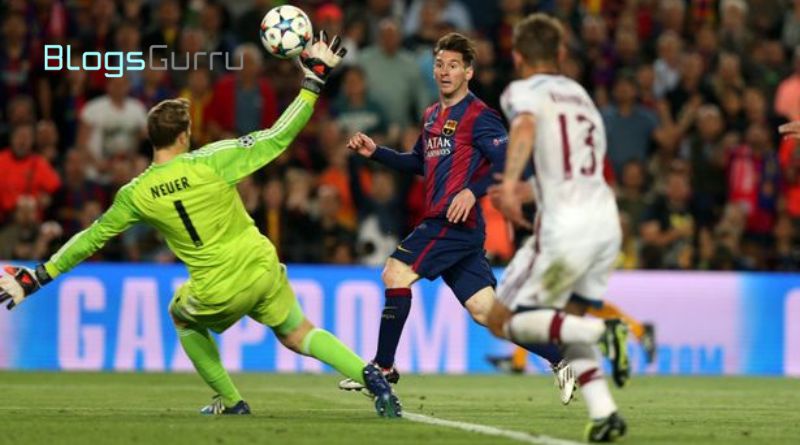 Due to Jerome Boateng’s careless guarding of the maestro, Messi’s goal against Bayern Munich went viral online. Messi pushed the German defender after receiving the ball on the right side of the box. After a couple of shoulder drops, Messi had Boateng on the ground and was chipping Neuer to score one of his finest UCL goals. 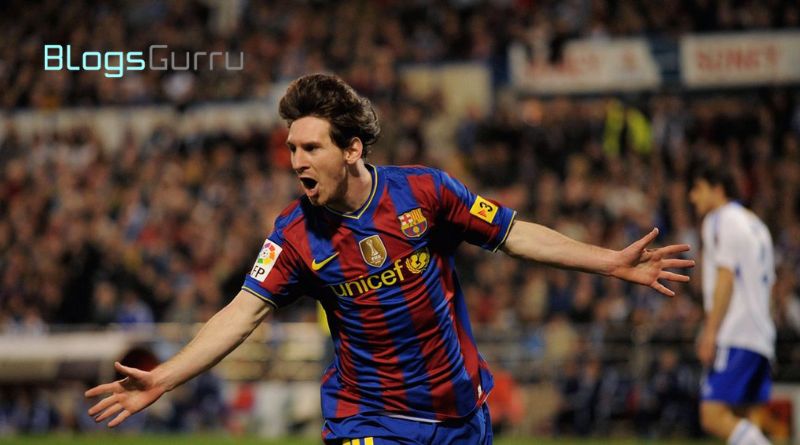 Messi displayed his unexpected strength by defying a determined Ander Herrera and holding the ball before dribbling past three Zaragoza players. The entire globe was in awe of the Argentine’s unstoppable brilliance as he hammered the ball behind the goalkeeper. 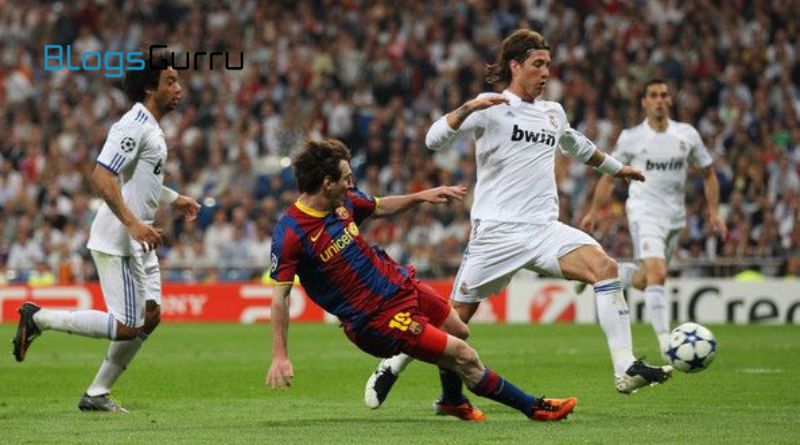 One of the biggest club rivalries in the world, El Clasico may have reached its peak when Lionel Messi and Cristiano Ronaldo graced the field. Messi took up the ball in the 2010–11 El Clasico 40 yards from goal and launched one of his signature slalomed runs through the Madrid defense. He made a spectacular solo goal against their ferocious opponents by dribbling past no less than five defenders. 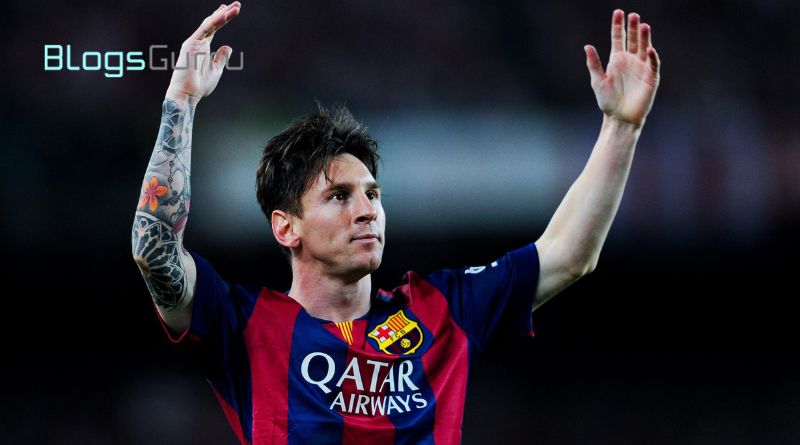 Lionel Messi scored one of the all-time great goals during the 2014–15 season. He received the ball on the right flank, deep within his own half, and a swarm of Bilbao defenders encircled him right away. Within a few blurry seconds of shoulder drops and dummies, Messi was cutting in from his left and slipping the ball past the goalkeeper. 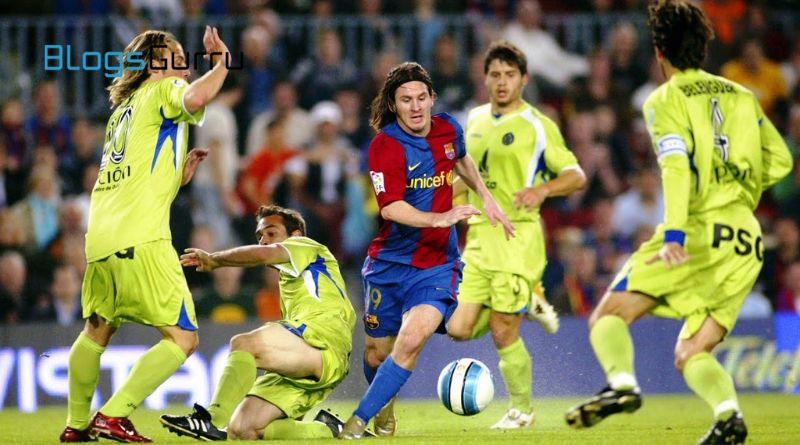 In the 2006–07 season, Lionel Messi’s popularity was only starting to soar. His standing increased dramatically as a result of the stunning La Liga goal he scored against Getafe. As Maradona was entering his prime, Messi dragged himself onto the ball and immediately began to run. He quickly made his way past the entire Getafe squad and was one on one with the goalkeeper. An empty net was there for the taking with just a simple change to the right. Lionel Messi, a mystery to the world, was made known. 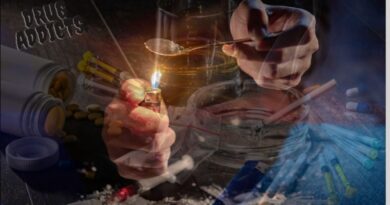 How to be aware of Drug Addicts 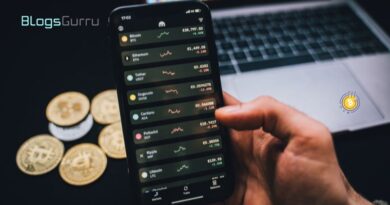 Cryptocurrency: How to Works and Why You Should Use It 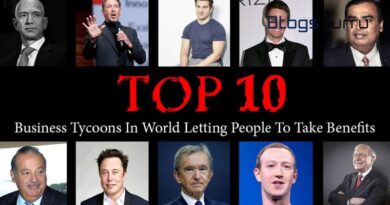